Agriculture can be defined as the cultivation of land and breeding of animals/plants to provide food, fiber, medicinal plants, and other useful products to sustain and enhance life on the earth. Agriculture was the key development in the rise of sedentary human civilization, whereby farming of domesticated species created food surpluses that enabled people to live in the cities. The study of agriculture is known as agricultural science. Modern agronomy, plant breeding, agrochemicals such as pesticides and fertilizers, and technological developments have sharply increased yields from cultivation, but at the same time have caused widespread ecological and environmental damage. Selective breeding and modern practices in animal husbandry have similarly increased the output of meat, but have raised concerns about animal welfare and environmental damage through contributions to global warming, soil degradation due to the use of chemical fertilizers, depletion of aquifers, deforestation, antibiotic resistance, and growth hormones in industrially produced meat. Modern agriculture has raised political issues including water pollution, biofuels, genetically modified organisms, tariffs, and farm subsidies, leading to alternative approaches such as the organic movement. Technological advancements help provide farmers with tools and resources to make agriculture more sustainable. 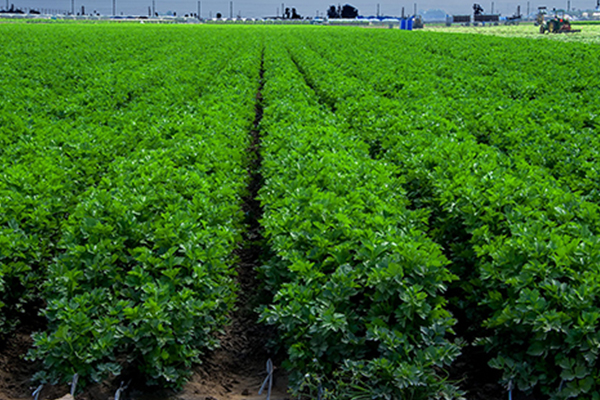